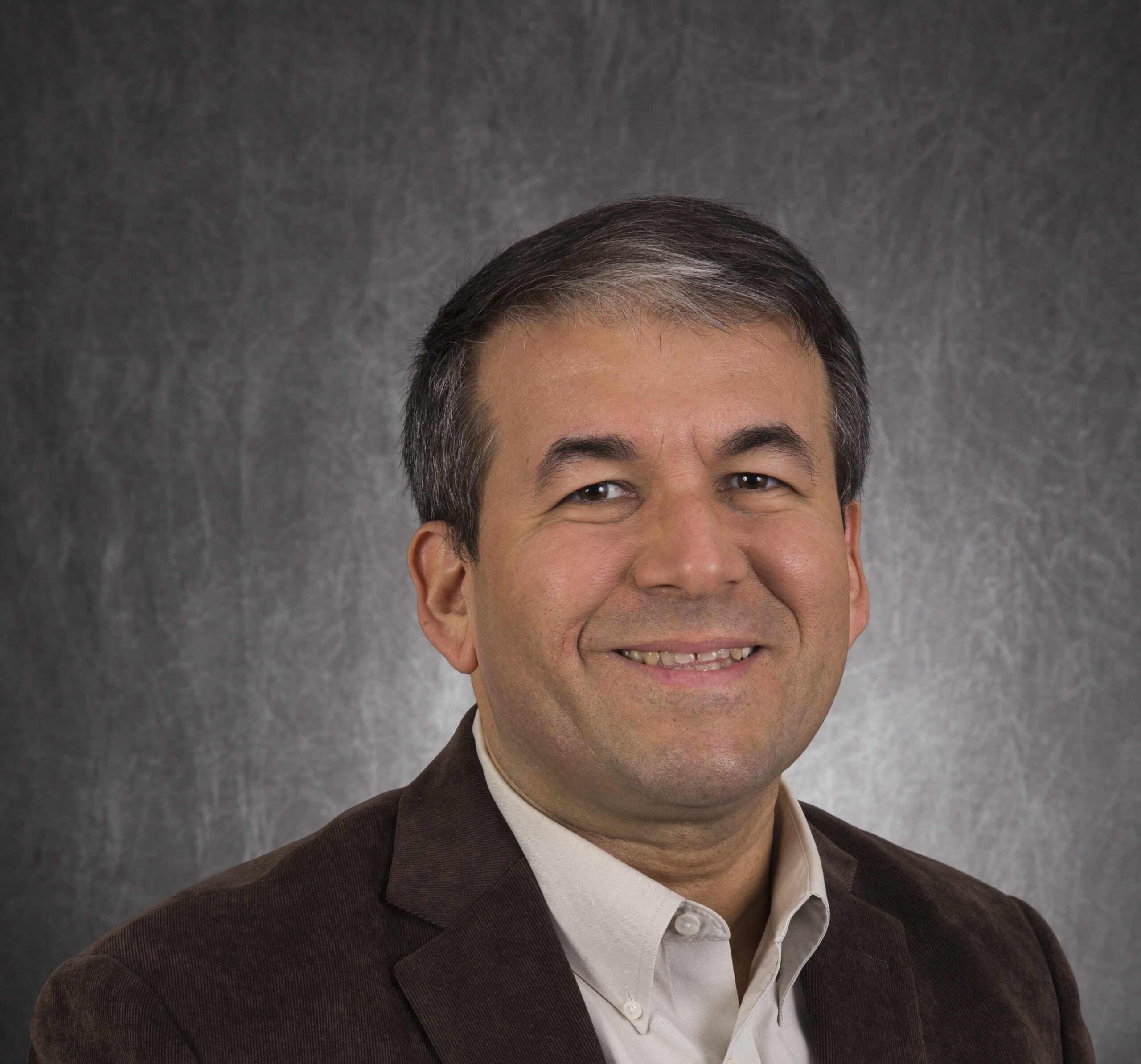 Dr. Gel has over twenty-five years of experience in computational sciences and SBE with expertise in diverse range of engineering problems such as reacting multiphase flows, computational modeling of tornadoes and aircraft gas turbines. He was the recipient of the 2007 R&D 100 awarded to the MFIX Development Team for contributions in redefining the role of clean coal for next generation advanced power generation systems.

He is currently leading the efforts for UQ in simulation-based engineering applications such as gasifier simulations for advanced fossil fuel based clean energy production technology development. To lower the barriers to using UQ techniques by researchers, he has been working towards the implementation of advanced UQ analysis features in Nodeworks, which is an open-source visual workflow framework developed by NETL.

He was the coordinator of the Innovative & Novel Computational Impact on Theory & Experiment (INCITE) award to perform first-of-its-kind high fidelity commercial gasifier simulations at the Oak Ridge Leadership Computing Facility between 2008-2010. Later, he was the principal investigator (PI) of the 2014 ASCR Leadership Computing Challenge (ALCC) allocation award of 37.5 million hours received to perform first-of-its-kind uncertainty quantification assessment of gasifier simulations at NERSC. The following year, he led a team of researchers from NETL and GE Global Research Center in a successful ALCC funded project, which received an allocation award of 111.5 million hours at Argonne Leadership Computing Facility (ALCF) among 43 competing proposals.

Dr. Gel earned his Ph.D. degree in Mechanical Engineering from West Virginia University in 1999.  Prior to his PhD studies, he was awarded a NATO Scholarship to attend accelerated Research Masters program at the von Karman Institute for Fluid Dynamics, Brussels, Belgium during the 1992-93 academic year in the Environmental and Applied Fluid Dynamics department.  He also holds an MBA degree from W. P. Carey School of Business, Arizona State University with specialization in Finance and he is Six Sigma Black Belt certified for process quality improvement with capstone project at Sonora Quest Laboratories. He has earned his master’s degree in Quality, Reliability & Statistical Engineering from Ira A. Fulton Schools of Engineering at Arizona State University in 2007.

Areas of expertise or interest: