The Shape of Things to Come: Non-spherical Modeling Technique Developed at NETL 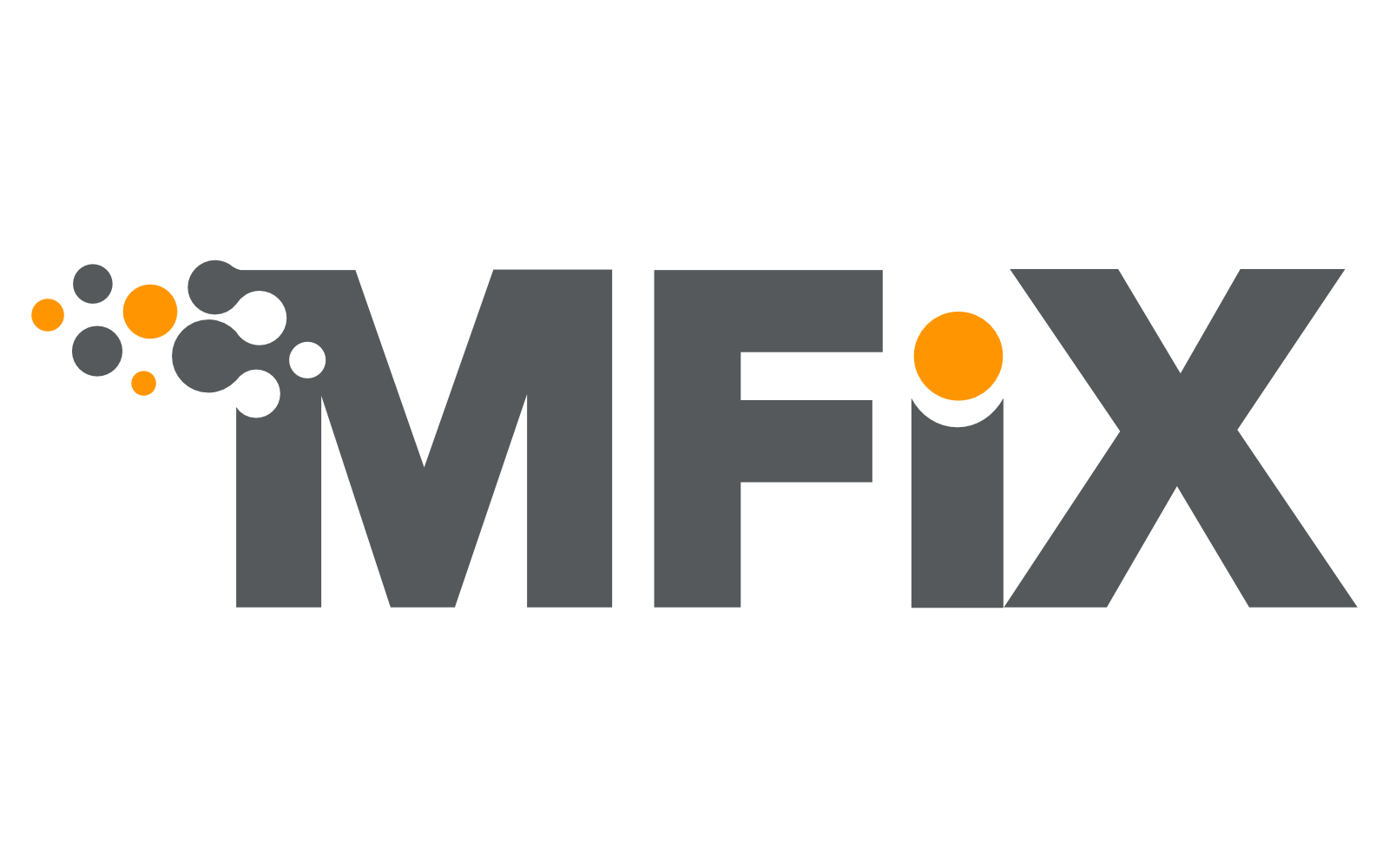 In an effort that could lead to accelerated design and deployment of advanced energy systems, NETL researchers have added a valuable new capability to the Lab’s world-renowned Multiphase Flow with Interphase eXchanges (MFiX) modeling software suite. Rather than modeling particles as spheres, as is the case with most discrete element modeling (DEM) techniques, NETL researchers have developed and validated an algorithm to simulate non-spherical shapes that better approximates real-world particles, significantly increasing modeling accuracy.

Real-life granular materials such as coal and biomass are non-spherical in nature. However, researchers have long used simple spheres in DEM simulations to represent various interacting particles found in multiphase flow systems like fluidized beds, gasifiers and chemical looping reactors. While this technique is computationally efficient and allows for the simulation of hundreds of millions of particles necessary to model industrial-scale systems, it fails to adequately account for the gas-solid interaction in the reactor.

Often in DEM simulations, some model parameters are modified by introducing correction factors to account for the lack of sphericity of solid material. However, such an approach does not always provide a high degree of modeling fidelity. The newly developed non-spherical modeling technique in MFiX-DEM, called the superquadric discrete element method (SuperDEM), is an entirely different way of constructing and simulating particles using superquadrics — a family of geometric shapes.

“Superquadric particle representation is a general method to model non-spherical particles based on a beautiful mathematical expression,” Xi Gao, Ph.D., who led the NETL research, said. “We can construct and model most shapes simply by varying five model parameters.”

Validation of SuperDEM has been carried out in two phases. In phase 1, the research team compared modeling results to data obtained from several physical experiments conducted at NETL, including simulating static stacking of oblate candies in a cylindrical container, which is a commonly used experiment for DEM simulations.

Good agreements have been observed between the experimental and simulation results. In phase 2 of the validation campaign, the computational efficiency of SuperDEM was investigated by simulating the fluidization behavior of 100 million non-spherical particles, representing what is encountered in a typical industrial reactor, using 6800 computational cores on NETL’s supercomputer JOULE 2.0.

SuperDEM is currently in the final development and validation phase. Formal release of the capability is expected late 2021.

“The development of SuperDEM will be a great benefit to the open-source community,” Gao said. “Previously, a DEM solver for simulating non-spherical particles was especially lacking in open-source frameworks.”

Since the original SuperDEM was developed, the team has already made significant refinements. Current work from the NETL team aims to bolster the algorithm to account for variables like heat and mass transfer, as well as chemical reactions.

“Using superquadrics has really opened the door to the next stage of non-spherical modeling,” Gao said. “As we continue to refine this method, we will be providing the tools to help explain phenomena that were previously not fully understood in multiphase flow science. This will enhance the knowledge base and could lead to breakthroughs in the design of advanced energy systems.”